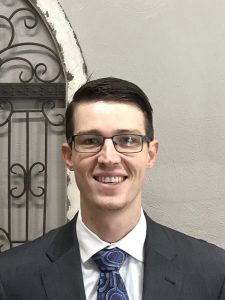 Rev. Adam Wells has been pastor of Calvary OPC since November 6, 2020.  Adam was ordained as a minister in the OPC in 2020. He and his wife, Noelle, were married in 2013 before attending Westminster Theological Seminary (Glenside), from which Adam earned an MDiv (and Noelle her MAC). The Lord has blessed them with 3 children:  Anne, Lucy, and Simon. 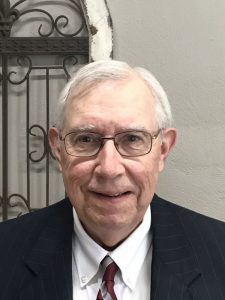 Dave was ordained in 1977 and served as a ruling elder at Covenant OPC in Grove City, PA and two stretches at Calvary (interrupted by a three-year relocation to northern Pennsylvania.)  Dave enjoys occasional teaching of the adult Sunday school class and has been an active participant in the men’s bi-weekly Saturday morning book study for many years.  Dave is retired from the Pennsylvania Bureau of Forestry where he worked for 33 years.  He still enjoys getting out in the woods for recreation.  Alongside Dave is his wife of more than 50 years, Nell. 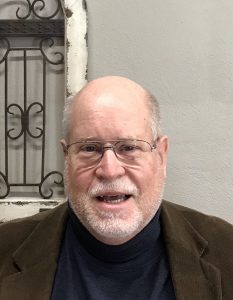 Steve was ordained in the 1980’s as a Deacon at Calvary Church, and served in that capacity for several years. In the 1990’s Steve was ordained as a ruling Elder and has served continually since then with the exception of a year of medical leave. Steve has taught grade school, high school, and adult Sunday school classes. He has also been active on the board of Trustee’s and was Treasurer for several years. Steve has been supported by his wife Kathy, and their two children Jennifer and Laura (both now married and parents). 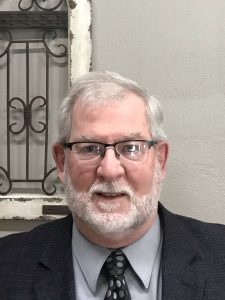 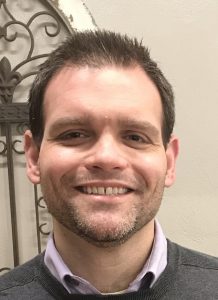 Josh has been ordained since 2017 and has only ever served as ruling elder at Calvary church.  Josh enjoys teaching the junior and senior high Sunday school class and has taught through various video series in the adult class on occasion.  Josh is also a practicing architect and adjunct professor in the greater Harrisburg area.  Alongside Josh is his wife, Kimberlee, and two children, Hydee and Lochlann. 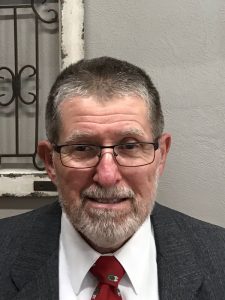 John was ordained as a Deacon approximately thirty years ago and has served actively most of that time.  John has enjoyed teaching Sunday School to every age group over the years.  Retirement has afforded him the availability to volunteer recently during the Isaias Flooding Response effort of the OPC Disaster Response Team.

John was employed as a Special and Elementary Education teacher for 37 years.  Since retiring, he has enjoyed working with adults with multiple disabilities.   John is active in pro-life work, having served on the national board of a pro-life group for educators.  He is active with The Gideons International at the local and state levels.

John is married to Natalie (A.K.A.  “Mrs. G.”) and has two adult sons, two lovely daughters-in-law, and four young grandchildren. 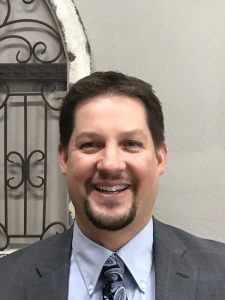 Theron was ordained and has served as a deacon at Calvary since 2014.  Theron also enjoys teaching Sunday school classes for both the youth and adults, assisting in vacation Bible school and helping with fellowship events.  Alongside Theron is his wife, Stephanie, and four children, Eva, Sullivan, Quinn and Tyson.